The Evolution of Desus & Mero

From Twitter to cable TV, the duo is changing the culture of comedy., 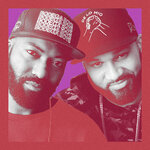 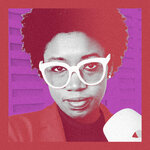 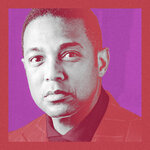 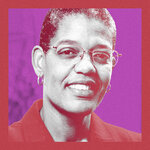 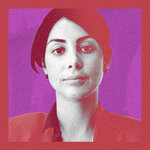 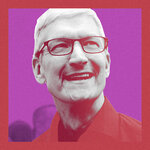 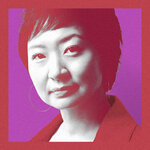 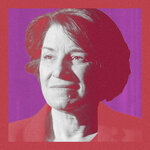 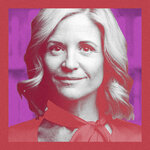 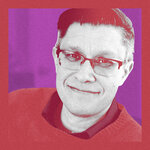 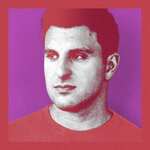 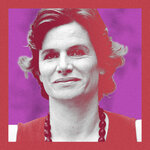 Daniel Baker and Joel Martinez — also known as Desus Nice and The Kid Mero — aren’t your standard late-night TV hosts. The Bronx natives behind Showtime’s “Desus & Mero” were first discovered on social media and rose to acclaim with their podcast “Bodega Boys.” They specialize in off-the-cuff commentary, alluding to an imaginary “problematic light” when they feel their jokes cross into questionable territory. It’s their nod to cancel culture.

In this conversation with Kara Swisher, the duo discusses why slurs are not comedy and whether they fear being “canceled.” They also share why they left Viceland and took their act to Showtime, how Andrew Yang is treating New York “like a science project,” and what they’ve learned in their trajectory from the sidelines of Twitter to a premium cable slot.

Thoughts? Email us at sway@nytimes.com. Transcripts of each episode are available midday.

Special thanks to Shannon Busta and Liriel Higa.

Our Generic Drug Supply Is Sick

Afghans Somber but Not Surprised as U.S. Calls Drone Strike a ‘Tragic Mistake’